How Hurt People Hurt Other People… 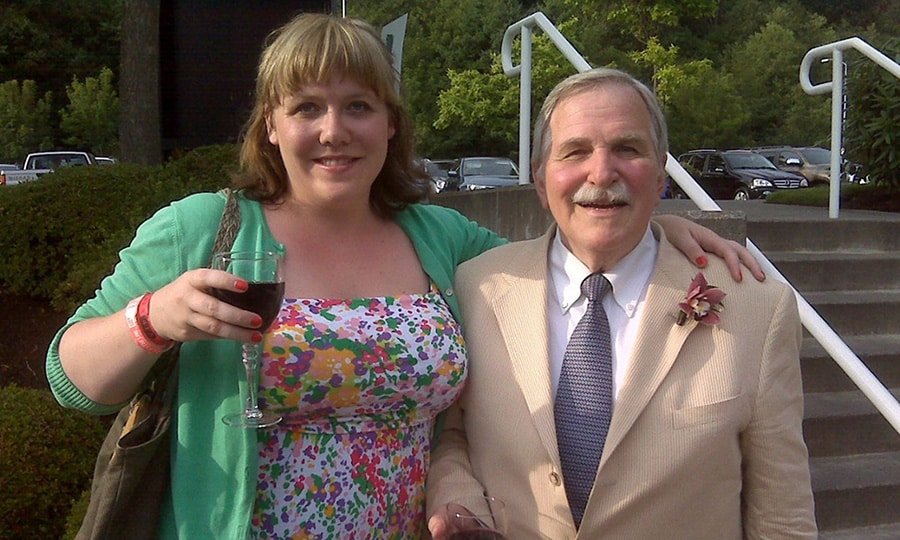 I am always amazed when I read the things that people say online.

Often they are things that they wouldn’t dream of saying to someone if they met them in person. Somehow being able to hide behind a computer lets people unleash all of this really nasty stuff.

Only this morning, I was at a talk where a journalist and broadcaster talked about how they had read some really nasty personal comments about them, so much so that one of them left twitter, and the other (a print journalist), now doesn’t read any of the comments on her articles.

Which is a pity, because it prevents them from engaging with people when they have interesting things to say.

This is a great article by Lindy West who was subject to very cruel remarks on social media. One of her ‘trolls’ as they are called, set up a twitter account in her dead father’s name and went on to say the most awful things about her.

So, she confronted this person to find out why they did what they did.

And what she found out about them was really interesting.

The reason that they had been so cruel to her was because she seemed so at ease with who she was and was happy. This highlighted how unhappy this person felt and presumably, they wanted her to feel as bad as them.

And she contacted another one of her ‘trolls’ only to find that it was a similar story.

Which just goes to show, hurt people go on to hurt other people.

It’s not easy to remember this if someone is hurting you, but if you can, maybe ask yourself the question – what happened to them and why are they hurting?

Not achieving what you want in your life? Struggling to find your voice? Don't have the confidence to do what you want to do? Book your free 15 minute clarity call to see what EFT can do for you.

We use cookies on our website to give you the most relevant experience by remembering your preferences and repeat visits. By clicking “Accept”, you consent to the use of ALL the cookies.
Cookie settingsACCEPT
Manage consent